Jefferson Community College (JCC) held a Pinning Ceremony for weekend option graduates of the College’s nursing program on December 13, 2018 in the College’s Sturtz Theater. Twenty-two candidates for the Associate in Applied Science (A.A.S.) degree in nursing were eligible to take part in this special program. JCC’s “Weekend Scholars” are students who, beginning in January of 2017, attended classes at JCC every other weekend on Fridays from 7:00 a.m. to 5:00 p.m. and from 7:00 a.m. to 7:00 p.m. on Saturdays and Sundays. The weekend, part-time format was developed in response to need in the community for more registered nurses and a more convenient way for more working adults to enter the healthcare field.

The “Pinning Ceremony” is a time-honored tradition at all institutions of higher education that offer degrees in nursing. The ceremony is symbolic of the transition from a student to entry into nursing as a profession. The pin is designed to be unique to each school of nursing. After being “pinned”, each student recites Florence Nightingale’s pledge.

During the Pinning Ceremony, JCC nursing students were honored for their outstanding achievements with the presentation of various awards.

Jezelle A. Brooks, Calcium, was the recipient of the Madalyne and Donald Hess Excellence in Nursing Award. This award is bestowed upon a graduating senior of the Weekend Scholar Nursing Program who demonstrated excellence in both the classroom and clinical area and will continue to hold the standards of the profession in high regard and be committed to providing excellent patient care.

The Mercy Hospital School of Nursing Alumni Award, established to honor a senior nursing student who exemplifies excellence in caring and providing service to the sick, was awarded to Priscilla M. Acheampong, Watertown.

Melody Q. Gilbert, Watertown, is the recipient of the Samaritan Medical Center HEART Award which recognizes a student who consistently incorporates compassion and comfort measures during his/her care for patients.

The Marion Brennan Personal Growth in Nursing Award, bestowed upon an individual who consistently strives to continue his/her education in nursing while meeting many challenges of personal stressors nevertheless persevering in the nursing program, was awarded to Erick S. Kloehn, Tolland, Connecticut. 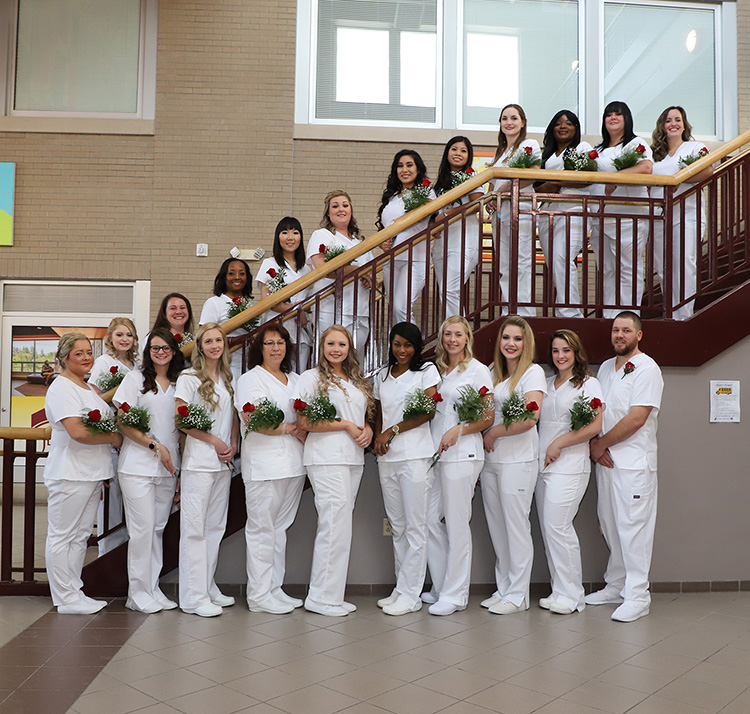