Sierra, a 2017 graduate of Hammond Central School, is majoring in Humanities and Social Sciences at Jefferson. Sierra’s accomplishments on the court this past week include finishing the semester with two of her best games of the year. She averaged 19 points, 4 rebounds, and 4.5 steals per game. Fleming contributed 16 points and 5 steals against nationally ranked North Country Community College on Saturday in a closely contested road game. She bounced back with one of her best games of the year with 22 points and 4 more steals in just 25 minutes of play in a 62-28 victory over Clinton Community College. 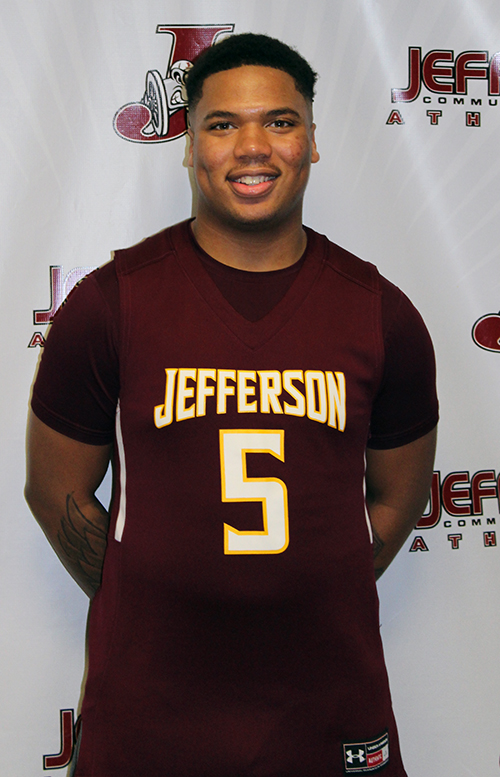 Tymire, a 2017 graduate of Milford High School, is majoring in Sports Management at Jefferson.  Riddick’s accomplishments on the court this past week include being a constant in the Cannoneers' recent success.  He is continually one of the top scorers and led the Cannoneers to the end of the semester winning 3 out of 5 game.  In one of the wins, Tymire scored 38 points and was a perfect 14-14 from the free throw line.  He is considered one of the best shooters in Region 3 right now and has constantly kept other teams' defenses on their toes.  Ty continues to work on improving his game.